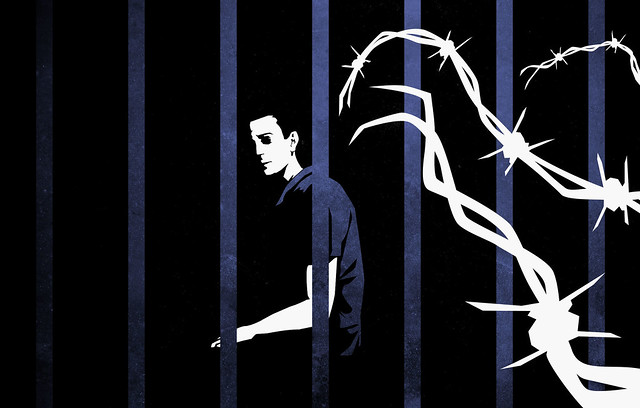 On the show, Chris Hedges discusses veganism and mass incarceration with educator and poet, Gretchen Primack.

END_OF_DOCUMENT_TOKEN_TO_BE_REPLACED 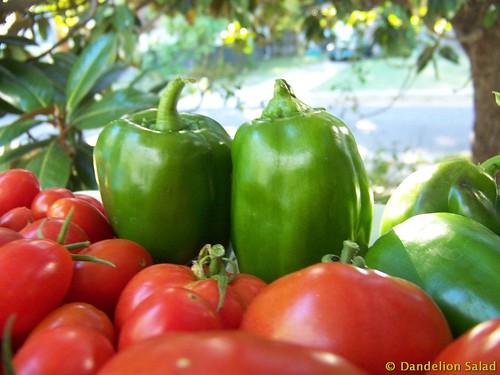 In this episode of Days of Revolt, host Chris Hedges sits down with legal scholar, animal rights activist and longtime vegan, Gary Francione. Francione begins by unpacking criticisms of the vegan movement, specifically addressing the structures of power that control the means of food production and access. He defends veganism from a moral standpoint, and explains how violence against animals is merely one form of violence inflicted by humans.

END_OF_DOCUMENT_TOKEN_TO_BE_REPLACED

Two weeks ago, as I was figuratively staggering through the worst existential pummeling I’ve endured since my self-imposed sentence to Dante’s Inferno in the early 90’s, I had a profound (recovering) alcoholic’s moment of clarity.

END_OF_DOCUMENT_TOKEN_TO_BE_REPLACED

MLK embodied the immense power that spirituality brings to a social justice movement….

Preface: While I recognize that there are many atheists in the Animal Rights Movement who adhere to veganism, and that people of many different religions and philosophies advocate and fight for nonhuman animals, my personal spirituality is the backbone of my veganism and my activism. I want to make it clear that I’m not questioning the commitment of vegans or activists who aren’t spiritual and I also want to clarify that I am not a theologian. I merely want to use this essay as a vehicle to comment on the nature of my spirituality and to express the immensity of the strength it provides me.

END_OF_DOCUMENT_TOKEN_TO_BE_REPLACED

At long last, the mental health community has identified, analyzed, and classified the illness that twists and perverts the psyches of billions of people, resulting in intense suffering and death for over 70 billion nonhuman animals each year. Look for it in the DSM-V, which is expected to be released in 2013.

And thankfully, there is a cure. It’s called veganism.