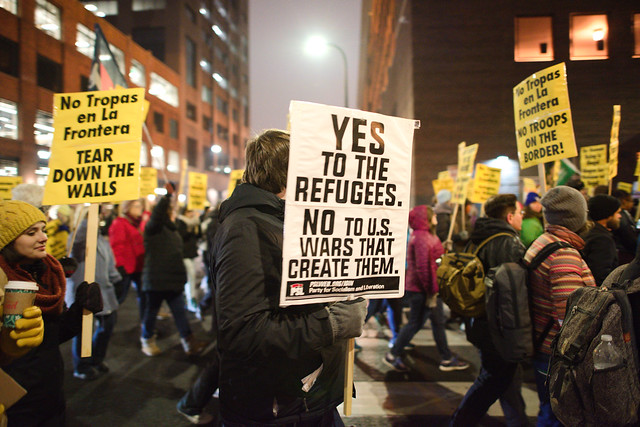 The crisis at the U.S.-Mexico border continues, with no policy solution in sight. During the 2022 fiscal year, nearly 2.4 million migrants were apprehended at the border, up 44 percent from the previous year and a nearly eightfold increase from five years earlier. Nearly 500,000 migrants successfully entered the U.S. across the southern border without authorization, four times the estimated total for 2017.

END_OF_DOCUMENT_TOKEN_TO_BE_REPLACED 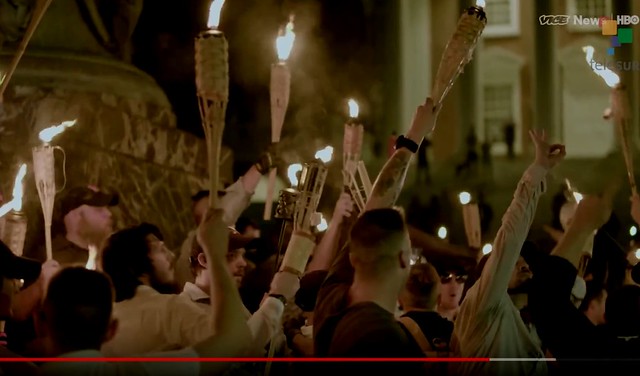 After a white supremacist shooter murdered 10 Black people in Buffalo, many have pointed to the institutionalized racism behind the attack.

END_OF_DOCUMENT_TOKEN_TO_BE_REPLACED

Joe Biden offers only breathing room in the United States, not a long-lasting solution enabling prosperity and dignity for the vast majority of the people.

END_OF_DOCUMENT_TOKEN_TO_BE_REPLACED

The Merriam-Webster dictionary defines Xenophobia as – fear and hatred of strangers or foreigners or of anything that is strange or foreign. As can be seen, for xenophobia there are two main objects of the phobia (fear). The first is a population group present within a society, which is not considered part of that society. Often they are recent immigrants, but xenophobia may be directed against a group which has been present for centuries. This form of xenophobia can draw out or facilitate hostile and violent reactions, such as mass expulsion of immigrants, or in the worst case, genocide. The second form of xenophobia is primarily cultural, and the objects of the phobia are cultural elements which are considered alien or foreign.