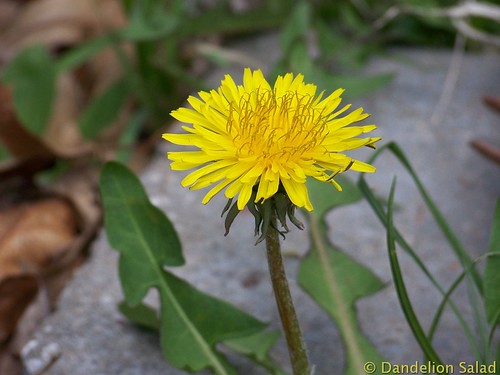 If you have an email subscription through Feedburner for the daily email newsletter from Dandelion Salad and have a Yahoo email address, you are not receiving the daily newsletters. END_OF_DOCUMENT_TOKEN_TO_BE_REPLACED

Five activists were arrested at Yahoo! headquarters in Sunnyvale, California, June 24, 2013, in a protest over the firing of eleven Walmart employees who this month went on strike. The planned civil disobedience action followed an hour-long demonstration in the Yahoo! lobby; about thirty workers and supporters gathered to demand a meeting with Yahoo! CEO Marissa Mayer, who joined Walmart’s board last year.