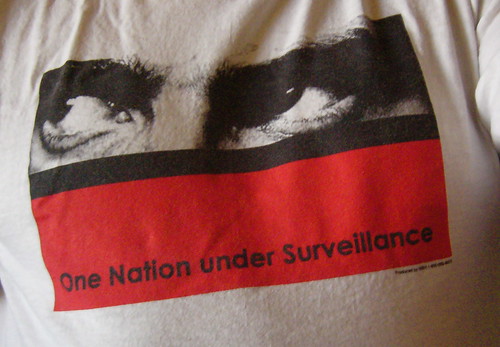 WikiLeaks Press Conference on Vault 7, Year Zero and the CIA.

END_OF_DOCUMENT_TOKEN_TO_BE_REPLACED

Today, Tuesday 7 March 2017, WikiLeaks begins its new series of leaks on the U.S. Central Intelligence Agency. Code-named “Vault 7” by WikiLeaks, it is the largest ever publication of confidential documents on the agency.