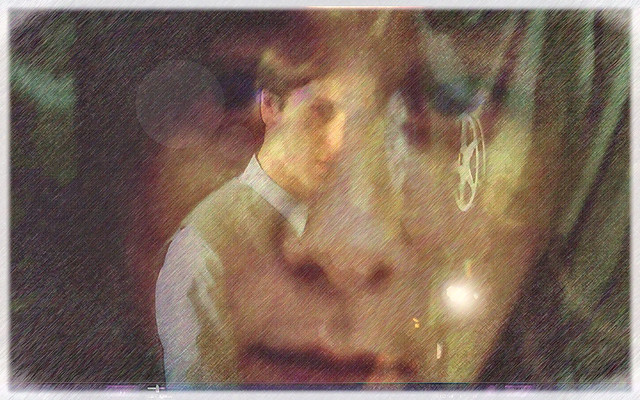 A century ago, on November 18, 1922, Marcel Proust died. He worked feverishly in his final hours on his masterpiece À la recherche du temps perdu, In Search of Lost Time.

His 4,000 page novel is one of the most remarkable works of literature of the 20th century. During the war in Bosnia, I plowed my way through its seven volumes, populated with 400 characters, not as an escape from the war, for the specter of death and the twilight of an expiring society haunts Proust’s work, but as a way to reflect on the disintegration around me. Proust, like all great writers, gave me the words to describe aspects of the human condition I knew instinctively, but had trouble articulating.

Proust understood that conflicting ways we perceive reality and come to our own peculiar and self-serving truths. He illuminated human folly, with its illusions, ambiguities and contradictions. He reminded his readers that empathy is the most important virtue in life, especially for the vulnerable.

He explored the fragility of human goodness, the seduction and hollowness of power and social status, the inconstancy of the human heart, racism, especially anti-Semitism, and our looming mortality which hovers over every page, as it did for the sickly Proust as he struggled to finish his masterpiece, dictating changes on the last night he was alive in his hermetically sealed cork-lined bedroom in Paris.

Those who see in his work a retreat from the world are poor readers of Proust, for his power is his Freudian understanding of the unconscious and the subterranean forces that define and shape human existence. There are very few writers who are his equal.

Joining me to discuss Marcel Proust’s In Search of Lost Time is Justin E. H. Smith, a professor of history and the philosophy of science at University of Paris 7 – Denis Diderot. The main-belt asteroid 13585 Justinsmith is named after him. You can find him on Substack at Justin E. H. Smith’s Hinternet.