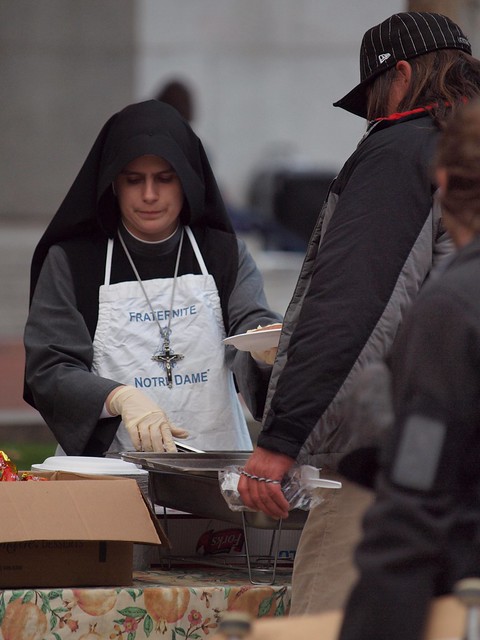 In this episode of Days of Revolt, host Chris Hedges sits down with two student activists from Union Theological Seminary, Michael Vanacore and Edward Escalon. The two are engaged in a battle to stop Union from selling property to developers of luxury condos and gentrifying the Harlem neighborhood. Hedges and his guests discuss this topic in the context of the false progressivism of the liberal church, and the long physical and moral decay of such institutions.

The Death and Resurrection of the Liberal Church: A Response to Chris Hedges By Rev. Dr. Christian Scharen

Rumors of the Suicide of the Liberal Church Are Exaggerated: A Response to Chris Hedges By Mark Hulsether

One thought on “Chris Hedges: The Suicide of the Liberal Church”