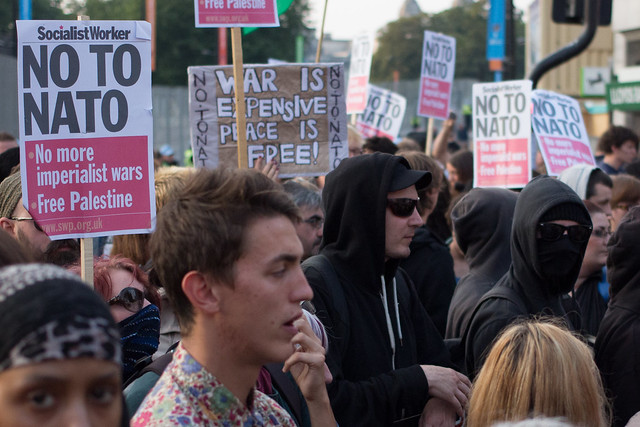 When US President Donald Trump addressed the opening of the NATO summit last week, it was an embarrassing display of American bullying. As Trump lectured the other leaders of the military alliance about laggardly financial commitments, there was much shuffling of feet and grimacing of faces. There were also contemptuous smirks as the president spoke.