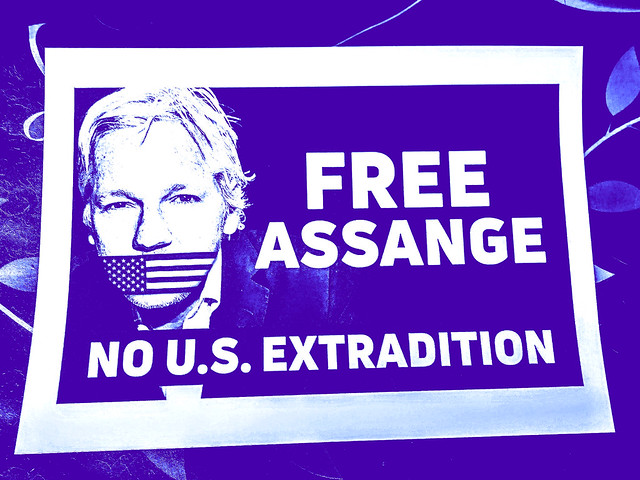 Dedicated to freedom for Julian Assange.

Song produced by John Rachel with video by Randy Martin.

You can support the creativity behind this song and video with a contribution. Bank account direct deposit info: SWIFT BOFIIE2D, IBAN IE61BOFI90334966257626