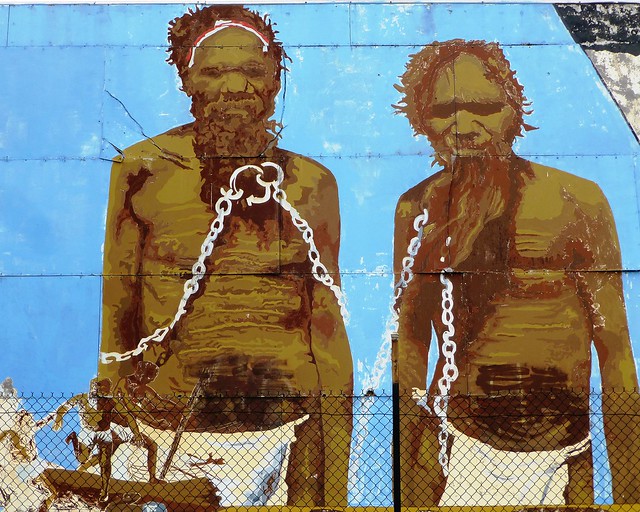 from John Pilger on Vimeo

Drawing on John Pilger’s long association with the first people of his homeland Australia, Utopia (2013) is both an epic portrayal of the oldest continuous human culture, and an investigation into a suppressed colonial past and rapacious present.