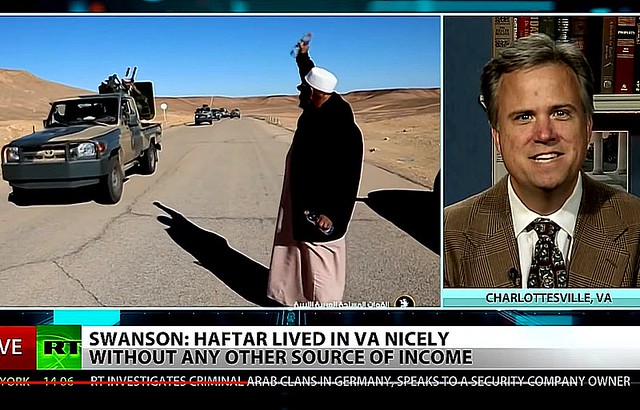 Tensions increase in embattled Libya as an offensive led by a CIA-backed former general seeks to overthrow the UN-backed government. World Beyond War Director David Swanson joins IQ to discuss the latest out of Libya.

Exposing the Libyan Agenda: A Closer Look at Hillary’s Emails by Ellen Brown

Libya: All About Oil, or All About Banking? by Ellen Brown

Libya: It’s Not About Oil, It’s About Currency and Loans By John Perkins

12 thoughts on “What Weapon Has Killed The Most In Recent Wars? + Exported U.S.-Made Dictator Struggles to Seize Libya”