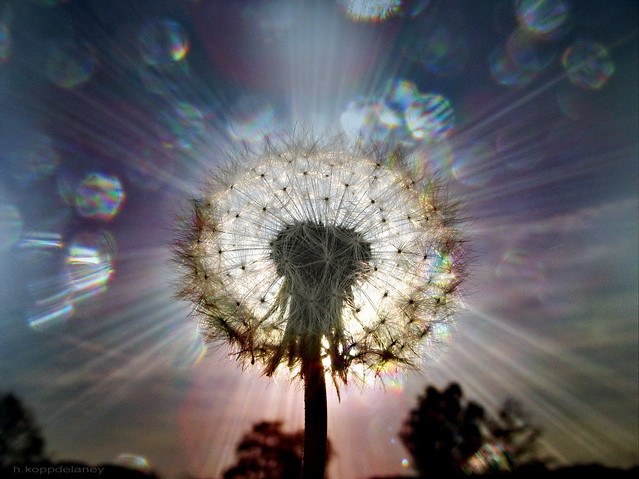 The Essays of The Man From the North by Rivera Sun
Writer, Dandelion Salad
Originally published Dec. 15, 2013
June 6, 2019

“Look out upon this nation and tell me what you see,” a friend once said to me.

I told her I saw anger, hunger, poverty, senselessness, fear, sick and worried people, hatred twisting faces, greed stuffing overfull guts, ignorance regurgitating lies, well-intentioned impotence, self-centered passivity, and, beyond this roiling sea of humanity’s foibles, I saw my opponents lined up to massacre us all.

“Until you look out and see yourself as that,” she answered, “your revolution is going to fail.”

Nothing irks a young man’s temper than a dose of wisdom flying over his head. I retorted that loving my enemies was a good way to end up dead.

“So is hating them,” she countered.

Six to one, half dozen to the other, I told her. Since it’s all the same, I’d just as soon lambast my opponents before they shoot me in the back.

How? I challenged her. Don’t give me martyrdom and immortality and Jesus loved his enemies and resurrected from the grave. That’s not enough for me. It’s not enough to become a saint. It’s not enough to lose, even if I stay alive. I want to win. In this struggle against corporate-political tyranny, we are outmatched economically, logistically, militarily, in the laws, resources, and authority, but the prospect of a lifetime of suffering and servitude revolts me. I would rather wage struggle and die.

“You can win,” she replied with certainty, “but you will need to cultivate a resource your opponents cannot tap: wisdom.”

There is a type of wisdom revealed through love, she tells me, and this wisdom is a force, unstoppable. Intelligence can formulate strategy … but wisdom explains why soldiers lay down their guns. Information can line up facts, but wisdom reveals why ordinary people move into action. Statistics can tell you how the odds are stacked against you, but wisdom provides the level that can shift the scale.

But, there is a catch, my friend explains. Wisdom will only come to those who open their hearts, for compassion is the key to perception.

“When you look out at the world and see only enemies to fight, you imagine a chasm of morality that separates them from you. When you look out with love, your compassionate eyes see ordinary people with strengths, insecurities, weaknesses, stubbornness, fears, and thoughts, and desires. You see your connection to all of these people, and then, your connection to all of creation.”

Wisdom is nothing more than seeing reality clearly. Not just the facts, numbers, and atomized objects, but the threads of connection that bind us together. It shows the reasons why civil servants obey the commands of the dictators and the ways we can persuade them to stop. It shows the rise of dissension in the internal ranks of the elite, and the moment when we can split them apart. Wisdom reveals every elusive thread of connection that brings people together or moves them away.

This is one resource in which we can outmatch our opponents, for they have forfeited this knowledge through greed.

While they may perceive the threads of connection among those they admire, their scorn of the masses prevents them from seeing the forces that propel us into action. Cruelty, greed, and callousness blind them to the motivations of ordinary people. Anger and hatred slam shut the doors of their perception, and they fail to see the causes of revolution. In scorn and fear, they have transformed ordinary people into a faceless, nameless, terrifying mass that must, by all means, be subdued.

Yet, every action they take, from cutting public funding to forcing people into poverty, hording the wealth, and destroying the earth leads inexorably toward the necessity of revolution. They arm themselves, prepare for battle, build up security, and invest in surveillance. They train police to shoot citizens, put drones in the sky, and roll tanks down the streets … but every maneuver of fear, every tactic of greed, cuts them off further from their only salvation.

They must take care of the people.

Nothing else will stop our uprising. They will use violence and imprisonment, but that will not stop us for long. They will outlaw our very lives, but we will live in defiance. They will do everything except for the one thing that will bring us to peace: bring compassion to the forefront of politics.

It is so simple once you see it. Compassion could prevent revolution. But when the authorities engage in causing the suffering of millions, love propels ordinary people to take action against them. When children starve and old women suffer; when men work hard for nothing but pittances; when hunger knocks on every door; when water is poisoned for profit … then the people must rise up for justice.

And when people answer the call of their hearts, wisdom comes to their aid. Compassion reveals interconnections; connections are what move change through the world. Wisdom arises from seeing the web of reality clearly. Such perceptions bring strength to our cause.

So start training in love, my friends, although that may sound strange. Wisdom is a door unlocked by the heart; freedom is what lies beyond. The struggle ahead will be won through this knowledge; our opposition has forfeited its strength. They can analyze us with their cold, cruel minds, but our determined compassion will move forward, unstoppable.

Be kind. Be connected. Be unafraid.

Author/Actress Rivera Sun syndicated by PeaceVoice, is the author of The Dandelion Insurrection and the sequel, The Roots of Resistance, Rise and Resist – Essays on Love, Courage, Politics and Resistance, and other books, including a study guide to making change with nonviolent action. Website: http://www.riverasun.com

The Sabotage of Division

5 thoughts on “Wisdom: A Force Unstoppable”