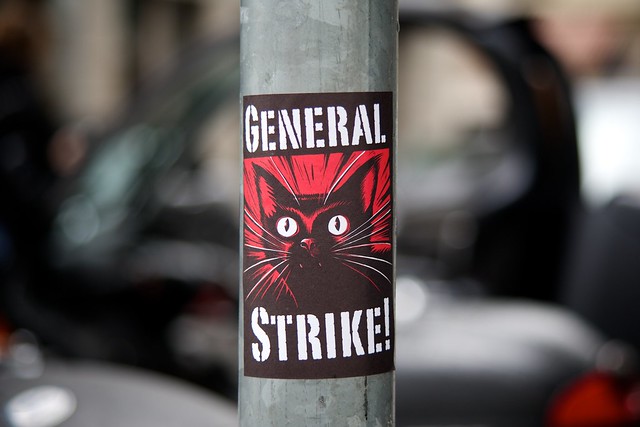 Frontline workers across the world are organizing wildcat strikes on May Day, demanding protective gear and hazard pay from companies making record profits.

6 thoughts on “The Incomplete and Wonderful History of May Day + Chris Smalls: Support May Day Strikers”