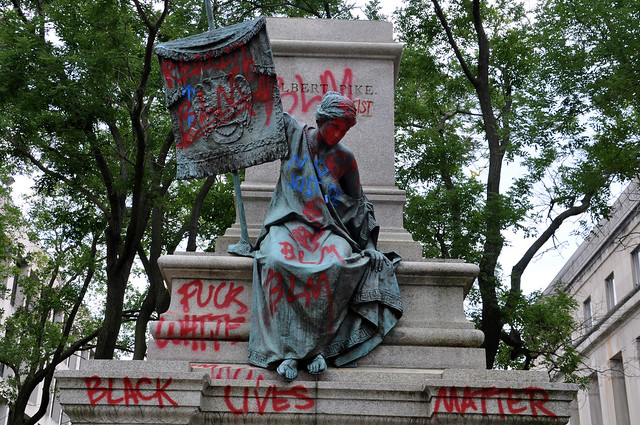 On the show this week, Chris Hedges, in his second interview with Professor James W. Loewen, discusses public monuments and statues, who put them up and why, and what may replace them.

Loewen’s book: Lies My Teacher Told Me: Everything Your American History Textbook Got Wrong. His new book, a memoir, is: Up a Creek, with a Paddle: Tales of Canoeing and Life.

Chris Hedges: How Teaching History Is Too Often A Form Of Social Control, Part I

The Incomplete and Wonderful History of May Day + Chris Smalls: Support May Day Strikers

3 thoughts on “Chris Hedges: Those Statues Are Statements Of White Supremacy, Part II”