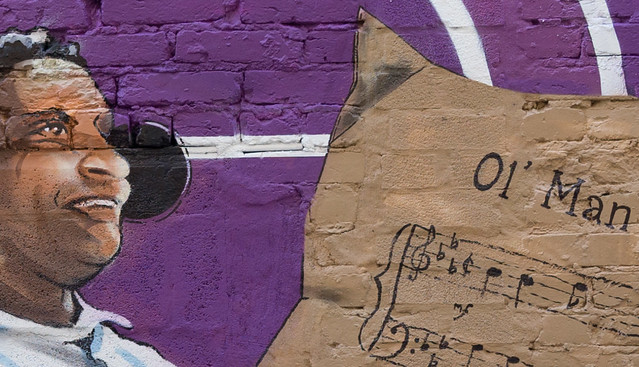 Heroic dissidents are demonized, marginalized, physically and psychologically destroyed, or assassinated by the American ruling class.

Before the persecution of Julian Assange, before the FBI assassination of Fred Hampton and Malcolm X, before the murder of Martin Luther King, there was the relentless campaign to silence the activist, actor, and singer Paul Robeson. Robeson, the most internationally known and revered Black American of his day, was a socialist and a militant who stood with the crucified of the earth.

Historian Gerald Horne is author of the biography Paul Robeson: The Artist as Revolutionary, and is the Moores Professor of History and African American Studies at the University of Houston. In this episode of The Chris Hedges Report, he joins Chris hedges to discuss the life of “the most blacklisted performer in America,” linking the persecution of Paul Robeson directly to the persecution of Julian Assange, held today in a high security prison in London where his mental and physical health—like Robeson’s at the end of his life—is in serious decline.