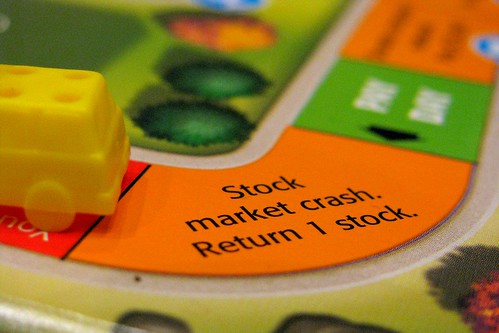 Economist Dr. Richard Wolff, Democracy At Work joins Thom. China – the world’s second biggest economy – recently saw its stock market plummet 30 percent in a month. Does this mean that next big economic crisis is right around the corner?

Bubbles, bounces and busts in China

“Guerrilla Warfare Against a Hegemonic Power”: The Challenge and Promise of Greece by Ellen Brown + Hudson: Capitalism & Government Debt at Odds

Chris Hedges and Richard D. Wolff at the Left Forum 2015: Marx: The System is the Problem

Not A Gaffe, But The Real Romney by Ralph Nader + Whose Taxes Would Mitt Romney Raise?

5 thoughts on “Richard Wolff: Is China’s Bubble About To Burst? Look Out US!”