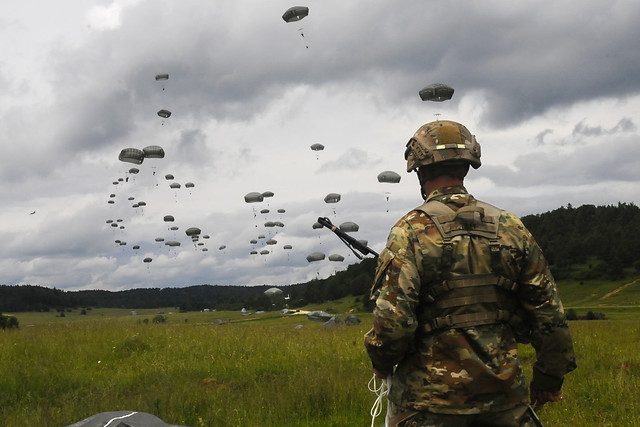 Michael Hudson says that the US-led confrontational approach of NATO with Russia is driving European countries to consider disbanding or leaving the military alliance due to increased security risks.

Michael Hudson: Brexit, The TTIP, NATO and The US Military Industrial Complex