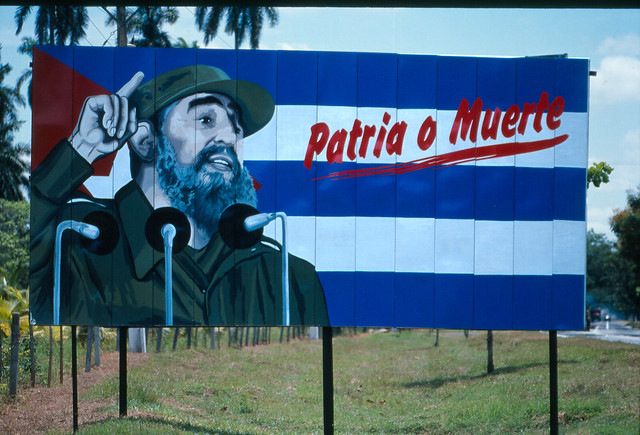 Fidel Castro, a true legend, has passed away at the age of 90. He is one of the few people to have taken on the U.S. empire, and won. His life has inspired and will continue to inspire revolutions around the world.

Castro’s Legacy for Cuba, Latin America, and the World

Aviva Chomsky uses the recent occasion of Fidel Castro’s 90th birthday that discusses his impact on Cuba and the global revolutionary movement.

Fidel Castro Defies US Imperialism Even in Death by Finian Cunningham

In Cuba, the revolution continues, softly, as times change by John Pilger

Cuba: How the workers and peasants made the revolution by Chris Slee