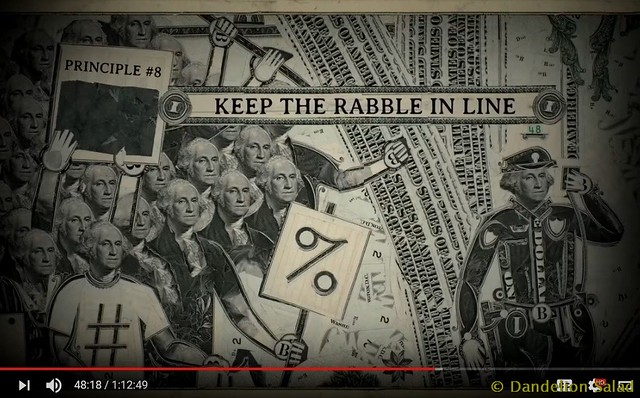 On this week’s episode of On Contact, Chris Hedges travels to Cambridge, Massachusetts for a conversation with America’s most important intellectual, Professor Noam Chomsky. In Part II of their conversation, Chomsky discusses the principles of concentration of wealth and power that are defined in his latest book, Requiem for the American Dream.

Requiem for the American Dream: The 10 Principles of Concentration of Wealth & Power

The Destructive Power Trips of Amazon’s Boss by Ralph Nader

Injustice by Design by Graham Peebles + Noam Chomsky: Requiem for the American Dream

4 thoughts on “Chris Hedges and Noam Chomsky: Requiem for the American Dream, Part 2”