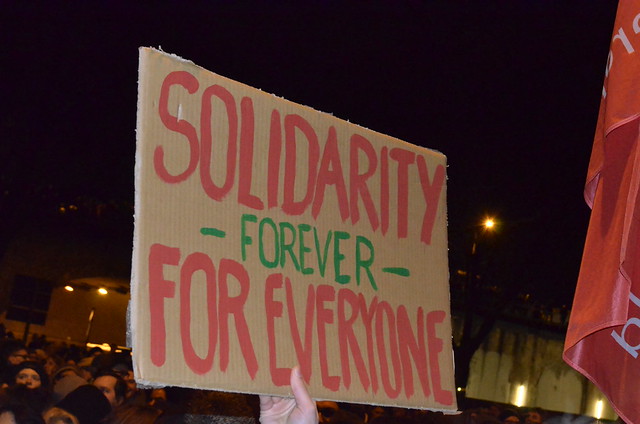 Bill Moyers: The Soul of Democracy