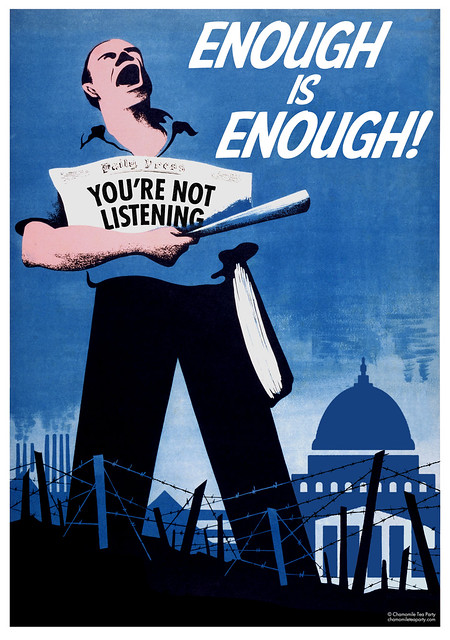 The Essays of The Man From the North by Rivera Sun
Writer, Dandelion Salad
January 15, 2017

When times are bleak and darkness deepens, ancient yearnings of humanity stir in our hearts. We long for the simple things that our ancestors always sought: safety for our families, roofs over our heads, food in our bellies, rest for our weary bodies. In other words, we yearn for the basic human rights have been denied to far too many generations over the course of human history.

Throughout large swaths of history, the average human has been strapped to the yoke of economic injustice. Today, we are chained to jobs and bills and mounting debt. We are the workhorses of the modern-day wealthy. We labor to build their massive fortunes in a repetition of history as old as slaves building the pyramids, conscripts constructing the Great Wall of China, or the peons and peasants laboring to build the castles and cathedrals of Europe.

Today, we raise skyscrapers instead of temples, mansions instead of palaces, and astronomical off-shore bank accounts instead of treasure troves; but the pattern is the same. The wealth that could support the well being of a whole society is hoarded by the few. And worse than hoarded: it is stolen, skimmed, raked off the backs of many. It is snatched from our lives in slivers and slices. They take pennies and dollars from millions of us to make themselves rich: a high utility bill, an increase in the rent, overdraft fees at the banks, a new replacement cord for the computer – small things, multiplied by millions, collected by a few. Tiny bits of change that add up to our impoverishment. Even the least significant laws and policies – which are written by the wealthy – affect the rich and poor disproportionately. To those with money, a hundred dollar parking ticket is an inconvenience. To those without wealth, it might be the straw upon the camel’s back, the calamity that leads to eviction or homelessness, or the shortfall that signals hunger for one’s kids.

The rich grow richer while the rest of society suffers. They demand that walls be built to protect their fortunes – large or small – from those who have had everything taken from them in the cycles of injustice. Such hoarding of wealth while others are in need is obscene. It has been since the age of cavemen and campfires. It was appalling as the feudal kingdoms arose around the world. It was shameful as hierarchies of rulers emerged and feasted while their so-called subjects hungered. It is wrong, now, that the wealthy fly around the world in private jets while ordinary people struggle to pay bills.

Longevity does not lessen the shame of the injustice. It burns as fresh and hot in the thousandth year of its existence as it did on the first day a child went hungry because a glutton ate her share of the family’s food. The complexities of global economics fall away before the simplicity of compassion. Humanity’s soul remains imperiled while some hoard while others hunger.

And who dares to demand the impossible? Who is bold enough to speak the moral truth?

Not one penny more should go to the rich until every human being has enough. Not one more dollar should be added to the stockpiles of the wealthy while anyone is hungry, homeless, sick, or indebted due to seeking education, health, or survival. We must draw the moral line in the sand of our thoughts. We must cease the attitudes of permissibility that allow the greedy to hoard with such impunity. We must be clear and firm about our values. We must declare that enough is truly enough.

Michael Hudson: Taxes Were Shifted Off the Rich and Onto Homeowners

How poor countries finance the rich by Jason Hickel

15 thoughts on “Not One Penny More to the Rich!”