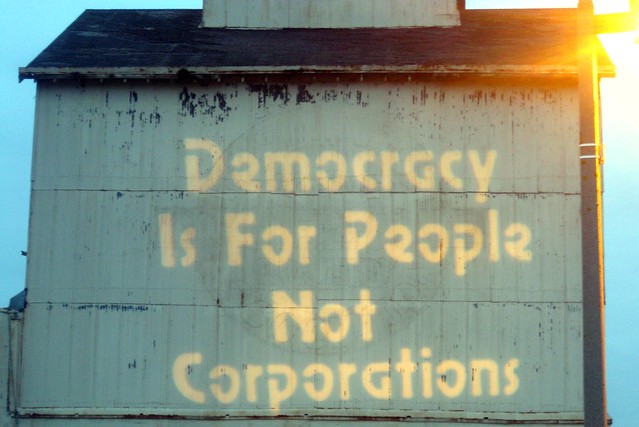 Pulitzer Prize-winning reporter Chris Hedges speaks at the Mid-South Peace and Justice Center banquet Jan. 19, 2013. Hedges and others have sued President Obama and the Department of Defense to squash the National Defense Authorization Act, which permits the government to pick up anybody they wish at any time and hold him however long they want—without charging the alleged offender with a crime and without notifying family members of his or her whereabouts. A federal court agreed and ruled the law unconstitutional; however, Pentagon lawyers immediately made an “emergency” plea to the appellate court, which stayed the law and set a hearing date for Feb. 6. Hedges retraced the history of the corporate takeover of democracy and the U.S. government, and he said the only remedy is massive civil disobedience. Hedges’ latest book is Days of Destruction; Days of Revolt.

A People’s History of The US by Howard Zinn

4 thoughts on “Chris Hedges: They Seek To Subjugate Us All”