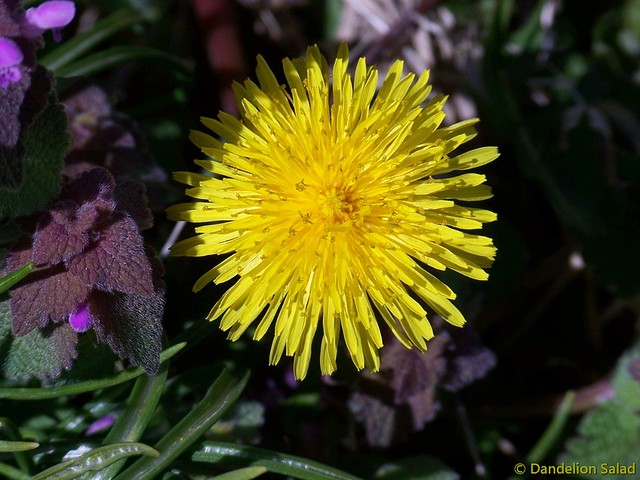 The History Guy: History Deserves to Be Remembered on Jun 3, 2019

Dandelions are among the most populous and widespread plants on earth. The secret to their success has to do both with their unique characteristics, and their inextricable connection to humans. The history of humans and dandelions is forever linked in ways that may surprise you.

This is original content based on research by The History Guy. Images in the Public Domain are carefully selected and provide illustration. As images of actual events are sometimes not available, images of similar objects and events are used for illustration. […]

Chris Hedges: Food Companies Distort the Science and Research Into What We Eat

Why you should eat dandelions and a recipe

4 thoughts on “Dandelions and Civilization: A Forgotten History”