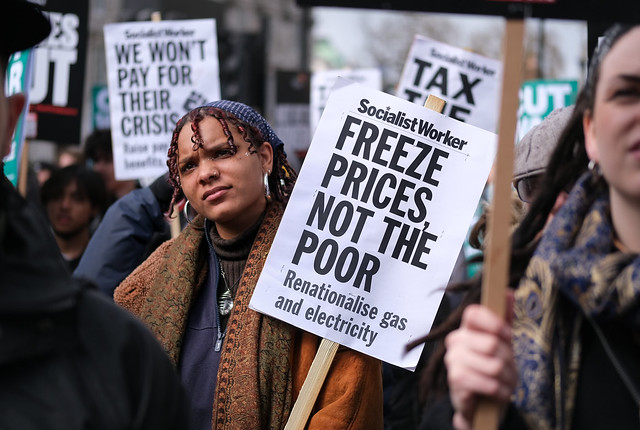 As the war continues in Ukraine, food prices are going up worldwide – because the world is interdependent on others for food and energy. Peace talks between Russia and Ukraine took place this week in Turkey. Is there hope for peace? What’s coming next?

Vijay Prashad, Executive Director of the Tricontinental Institute, discusses where the conflict is headed, the potential coming food crisis and Russia’s economic relations with India.

Chris Hedges: The Steady Decay That Is Not Going To End Well For Any Of Us