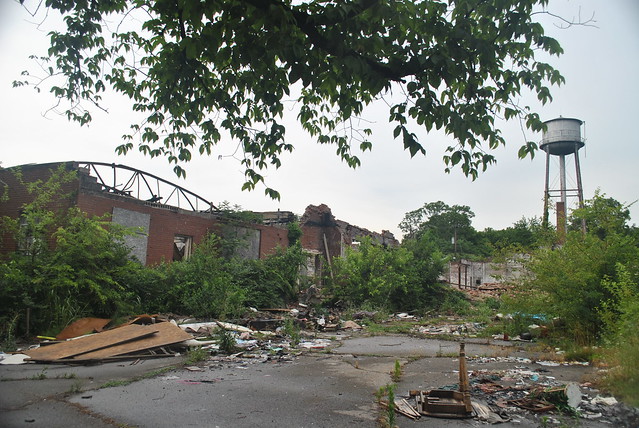 In his dystopian novel Splinterlands, John Feffer looks ahead to life on planet earth in the year 2050. The signs of societal breakdown in the not-so-distant future, if we look, are already apparent in our world today. Feffer follows them to their logical conclusion.

The climate is at war with the human species and every other species. The European Union, overrun with climate refugees, has disintegrated. China and Russia have folded in on themselves, as has the United States, where fractious and violent militias and gangs battle over diminishing resources.

Splinterlands, with wry, black humor, is told by the octogenarian geo-paleontologist Julian West, mortally ill from one of the latest pandemic variants. This is a Mad Max world of water wars, imitation foods made from seaweed, inequality, disease, and sleeper terrorists. In the latest installment of The Chris Hedges Report, Chris speaks with Feffer about his book, the climate crisis, and where we are headed as a species.

John Feffer is co-director of Foreign Policy In Focus at the Institute for Policy Studies. He is the author of numerous books, including Aftershock: A Journey into Eastern Europe’s Broken Dreams and the dystopian fiction trilogy Splinterlands, Frostlands, and Songlands. His writing has been featured in a range of outlets, including The New York Times, Washington Post, USAToday, Los Angeles Review of Books, and Salon.

Michael Hudson: A Philosophy for a Fair Society