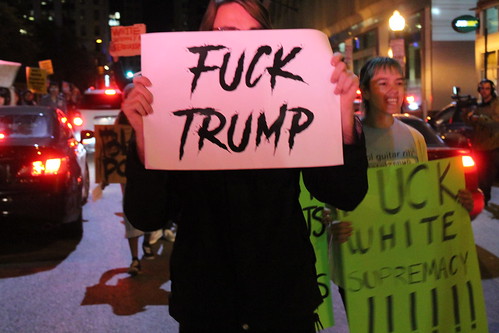 Truthdig columnist and Pulitzer-Prize-winning journalist Chris Hedges addresses fascism and the rise of the Trump war machine in the keynote speech at the “After Trump and Pussy Hats” event in Vancouver, British Columbia, on March 3, 2017.

Introductions by Cecilia Point of the Musqueam First Nation and Lee Lakeman of the Vancourer Rape and Women’s Relief Shelter.

Produced by the Vancouver Rape Relief and Women’s Shelter
RapeReliefShelter.bc.ca
and the Asian Women’s Coalition Against Prostitution
AWECEP.org

11 thoughts on “Chris Hedges: The Rise of Trump”