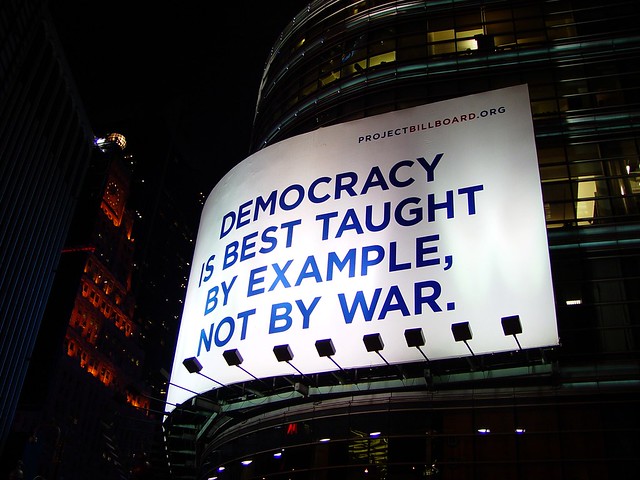 “There’s no growing threat or shrinking threat or threat of any sort from anywhere on earth to the US military.” — David Swanson

Russia-China Alliance: The Endgame for Western Imperialism, by Finian Cunningham

U.S. Spends 11 Times What China Does on Military Per Capita, by David Swanson