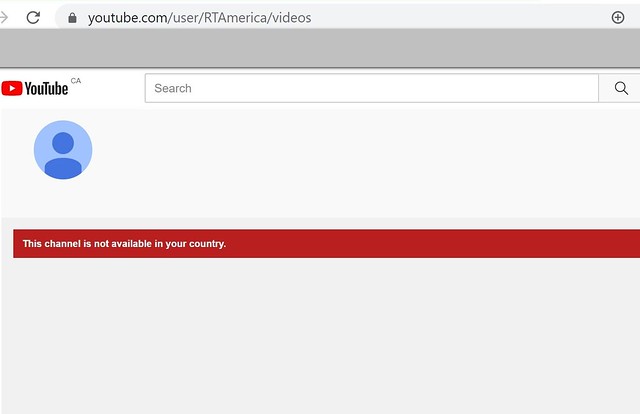 “Because we’re calling out these elites for their hypocrisy, their cynicism, their mendacity, their corruption, that’s why. So this gave the deep state the excuse to shut it down. It’s kind of ridiculous because RT had a very tiny media footprint, it’s not like we were reaching particularly large numbers of the American public.” — Chris Hedges 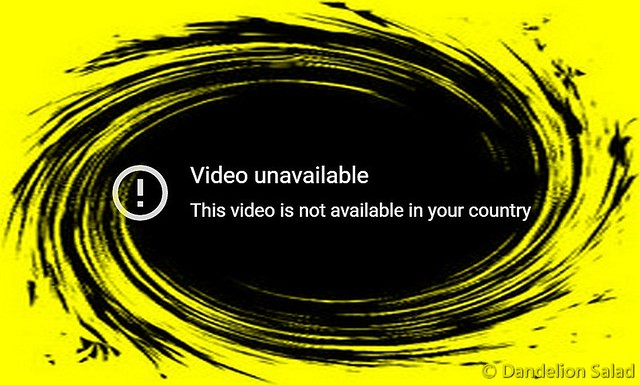 U.S.-Poland Dogfight over Ploy for Sending NATO Warplanes to Ukraine, by Finian Cunningham