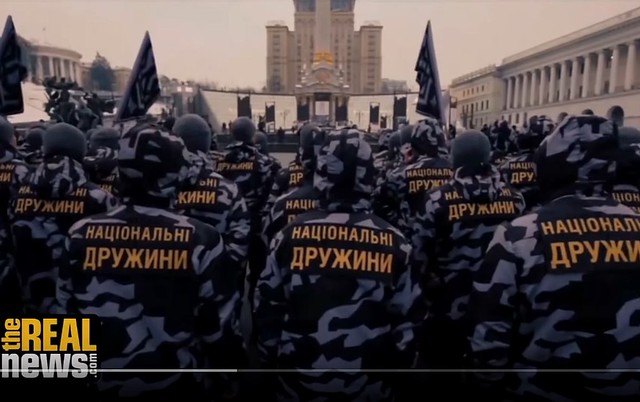 Max Blumenthal reports that the US has provided military assistance to the Azov Battalion, known as a bastion of neo-Nazism within the Ukrainian armed forces. He also discusses US and Israeli ties to the far-right government in Poland, where neo-Nazism is on the rise.

The US is Arming and Assisting Neo-Nazis in Ukraine, While Congress Debates Prohibition by Max Blumenthal

31 thoughts on “Max Blumenthal: US is Arming Neo-Nazis in Ukraine”