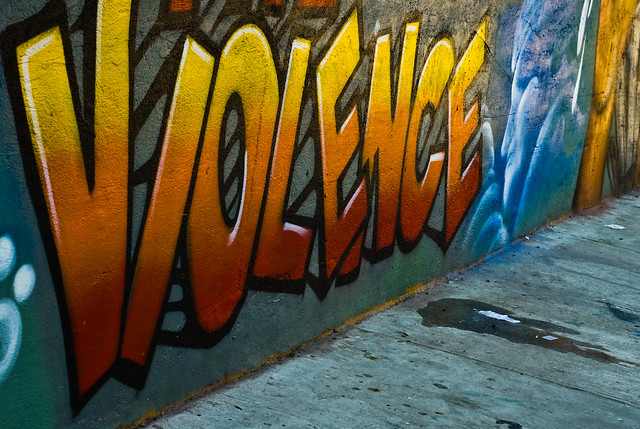 Chris Hedges speaks with the Psychiatrist Dr. James Gilligan about our rash of mass shootings and his book Violence: Our Deadly Epidemic and it’s Causes.

American society is the most violent of any nation in the industrialized world. Nothing we do, from administrating the world’s largest prison system to militarizing our police, seems to help.

This abuse and shame, he argues, fosters a dangerous numbness that breeds a deep self-loathing and inchoate rage. It is only by understanding the causes of our national epidemic, and addressing those causes, that we will have any hope of stemming the nihilistic violence that grips American society.

Dr. Gilligan’s grounds his writing not only in case studies of the violent patients he works with, but Greek myths and Shakespeare.

Joining me to discuss his book Violence: Our deadly Epidemic and Its Causes, as well his book Holding a Mirror up to Nature: Shame, Guilt, and Violence in Shakespeare, which he co-authored with David A.J Richards, is Dr. James Gilligan, professor of Clinical Psychiatry at New York University.

3 thoughts on “The Chris Hedges Report: Breaking the Cycle of American Violence, with James Gilligan”