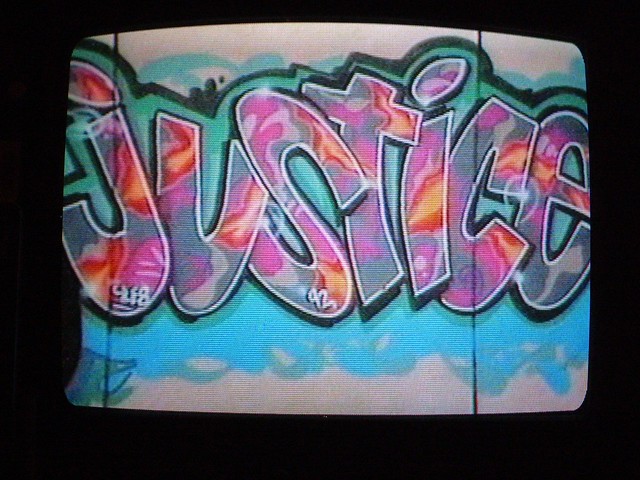 It is not often that one speech urging the creation of a national public interest law firm, driven by seasoned trial lawyers, would move from words to deeds, from oratory to action.

That is just what happened following my address in June 1980 to the Michigan Trial Lawyers Association. I spoke of a gap in trial practice which needed to be filled. There was a pressing need to bring cases against the many corporate abuses, which included non-enforcement of regulatory laws. Without the prospect of a contingent fee after a successful outcome, trial lawyers were unlikely to take on these uncertain cases or structural reform cases on behalf of tenants, farm workers, or cruel prison conditions.

I noted the assault of corporations on “the biosphere, personal injury law from trauma to toxics.” The corporate lobby was blocking legislative proposals to strengthen consumer class action rights, digging deeper for unconscionable corporate welfare payments and funding corporatist politicians. To challenge these damaging corporate power plays, I suggested a full-time core of public interest attorneys supported by a sabbatical program for trial lawyers who wanted to take a year off from their regular practice and come to Washington, D.C. to advance justice and refresh themselves.

It turned out that there were some leading trial lawyers – Scottie Baldwin, J.D. Lee, Bill Colson and Dean Robb – who were dissatisfied with the slow pace of the American Trial Lawyers Association (ATLA), then controlled by a small clique of smug members. They took this proposal to the ATLA convention and convened a meeting of like-minded attorneys. With the determined assistance of Joan B. Claybrook, who was with Public Citizen, the nonprofit Trial Lawyers for Public Justice (TLPJ) was born.

In the ensuing forty years, TLPJ renamed Public Justice (PJ) in 2007 has shown that there are opportunities for widespread justice successes so long as the peoples’ advocates are on the field of action.

Public Justice has taken on a wide range of cases from going up against mountain-top removal and the coal industry’s poisoning of fresh water in West Virginia, to industrial agricultures’ toxic contaminations, to making sure Title IX is enforced to open wide the doors for women participating in intercollegiate athletics.

Today, led by Paul Bland, Public Justice is celebrating its fortieth anniversary. The firm has a $7 million annual budget (which is about three and a half weeks’ pay for the miserly Tim Cook, CEO of Apple), 23 staff on its legal team and a total staff size of 46.

Look at Public Justice’s docket of lawsuits. They have challenged court secrecy, fought compulsory arbitration and federal pre-emption of good state laws and the weakening of class actions. Students subjected to harassment and discrimination have found a champion in Public Justice, as have consumers cheated in so many ways by devious commercial thieves.

Special is Public Justice’s stand against what it calls the “Debtor’s Prison Project.” Here governments try to cash in by imposing fees on charged defendants trapping them in cycles of poverty, with PJ arguing that “no one should lose their freedom because they lack the means to pay a fine.”

A large vacuum is filled by Public Justice in its Worker Justice Project. Giant agri-business, Public Justice asserts with abundant evidence, “has always capitalized on the exploitation of workers, since its origins in plantation agriculture that relied on the forced labor of enslaved Africans. Today, meatpacking workers are subject to some of the most brutal working conditions in the labor market.”

When Covid-19 viruses came to America, Public Justice went to the defense of food-system workers who were not given protection and care and therefore their industry facilities “quickly became epicenters of outbreaks.”

Paul Bland and his colleagues teamed up with other public interest groups on some cases, including Toward Justice and the Heartland Center for Jobs and Freedom.

Within today’s right-wing, corporatist judicial system, Public Justice still wins cases, deters wrongdoing because companies know it is on watch, and even raises the visibility of issues when they lose.

Like any forty-year-old institution, it must remain alert to becoming too settled, too risk-averse and instead continue to be a pioneering organization and break new ground with bold causes of action as if there is no tomorrow. Hear that younger attorneys? Your burden is to keep your unique law firm as fresh as a cool mountain breeze caressing a gushing mountain brook. For more information visit the Public Justice website.