Is Iceland’s rejection of financial bullying a model for Greece and Ireland?

Last month Iceland voted against submitting to British and Dutch demands that it compensate their national bank insurance agencies for bailing out their own domestic Icesave depositors. This was the second vote against settlement (by a ratio of 3:2), and Icelandic support for membership in the Eurozone has fallen to just 30 percent. The feeling is that European politics are being run for the benefit of bankers, not the social democracy that Iceland imagined was the guiding philosophy – as indeed it was when the European Economic Community (Common Market) was formed in 1957.

END_OF_DOCUMENT_TOKEN_TO_BE_REPLACED

Randal Wray: Banks are bigger than in ’07, are cooking their books to show profits – need regulation and increase in purchasing power and jobs program to avoid bigger crash

END_OF_DOCUMENT_TOKEN_TO_BE_REPLACED

On Tuesday, May 24, 2011, the United States Department of State unilaterally imposed sanctions against Venezuela’s state-owned oil company, Petróleos de Venezuela, S.A. (PDVSA), for its alleged relations with the government of Iran. The sanctions are a desperate and weak attempt to link Venezuela to Iran’s nuclear energy program as part of an ongoing campaign to justify further aggressive action against the South American oil producing nation.

Hands off Venezuela! by Cindy Sheehan

END_OF_DOCUMENT_TOKEN_TO_BE_REPLACED 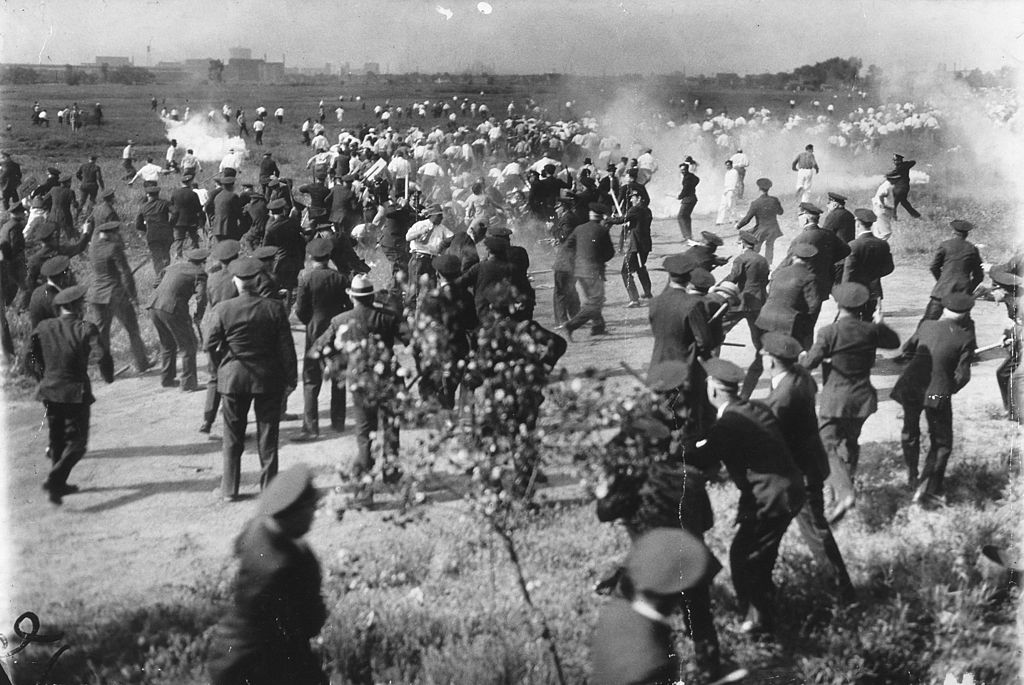 by Sharon Smith
SocialistWorker.org
May 27, 2011

END_OF_DOCUMENT_TOKEN_TO_BE_REPLACED

The rapid and terrifying acceleration of global warming, which is disfiguring the ecosystem at a swifter pace than even the gloomiest scientific studies predicted a few years ago, has been confronted by the power elite with equal parts of self-delusion. There are those, many of whom hold elected office, who dismiss the science and empirical evidence as false. There are others who accept the science surrounding global warming but insist that the human species can adapt. Our only salvation—the rapid dismantling of the fossil fuel industry—is ignored by both groups. And we will be led, unless we build popular resistance movements and carry out sustained acts of civil disobedience, toward collective self-annihilation by dimwitted Pied Pipers and fools.

END_OF_DOCUMENT_TOKEN_TO_BE_REPLACED

Take a closer look at the struggles faced by early Christians and their driving force to endure, as Dr. Joseph Stowell, President of Cornerstone University, takes you on an amazing journey to modern-day Rome. You’ll also visit Pompeii, Herculaneum, Ephesus, and other significant locations that reveal the formation of the Christian faith in the Roman Empire from a social, economic, and political perspective.

END_OF_DOCUMENT_TOKEN_TO_BE_REPLACED

“Nobody messes with Venezuela. Venezuela must be respected.”

I am in Caracas, Vz today (May 29th–Casey’s birthday)—a country I love and a people that I support with all my heart in their struggle against US imperialism and corporate interests so they can make their own lives better.