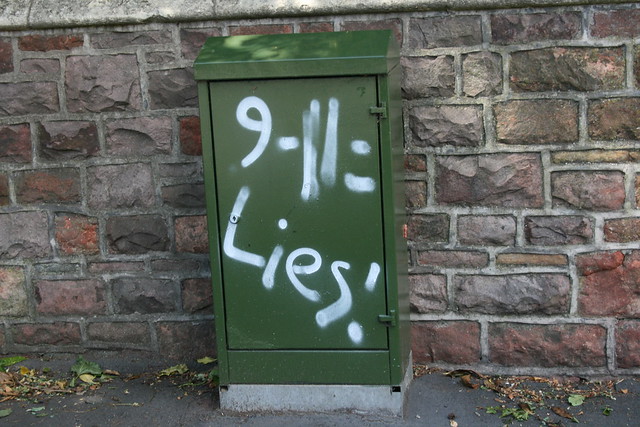 In an episode of the Empire Files podcast, Abby interviews Paul about his investigation into the 9/11 attacks, and his experiences in Afghanistan.

Nelofer Pazira, star of the movie Kandahar, returns to Afghanistan to seek out her childhood friend Dyana, whose story inspired that film. Landing in Kabul 13 years after her family left Russian-occupied Afghanistan, Nelofer unravels her past and the history of her country while searching for Dyana. The epic journey takes her to Kabul, Kandahar, and Masir-e-Sharif, where Dyana’s uncle last had contact with her family. Nelofer journeys across a broken land smashed by war with the Russians, years of anarchy under the Northern Alliance, the Taliban, and now by America’s war on terror. Incisively weaving Nelofer’s personal story with that of Afghanistan itself, Return To Kandahar shows a country once again in the grip of warlords. [Released in 2003]

9/11: A Personal Reflection After Twenty Years, by Kenn Orphan

9 thoughts on “Abby Martin and Paul Jay: Afghanistan and 9/11 + Return to Kandahar”