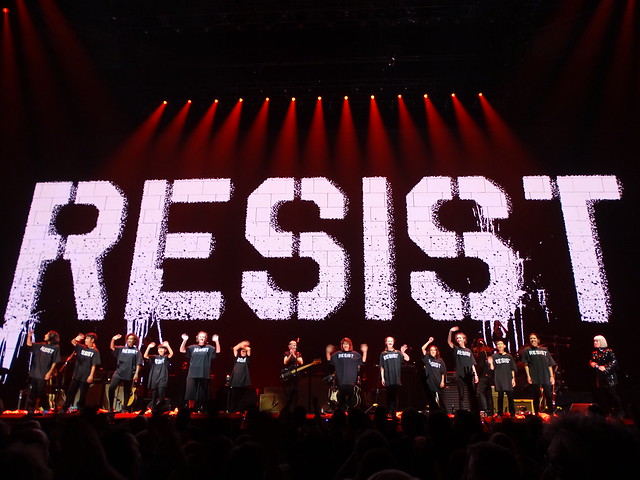 A webinar hosted by World BEYOND War on August 8, 2022, with Todd Pierce and David Swanson moderating.

CNN’s Michael Smerconish joins New Day to talk about his wide-ranging interview with Pink Floyd co-founder Roger Waters, where they discuss the conflict between Russia and Ukraine, and the ongoing tensions between China and Taiwan.

Roger Waters Uncut. The full interview with Michael Smerconish was recorded in Philadelphia, PA at the Four Seasons Hotel Philadelphia on August 4th, 2022.

Deterrencelessness: Nuclear Threats Neither Credible Nor Viable, by John LaForge