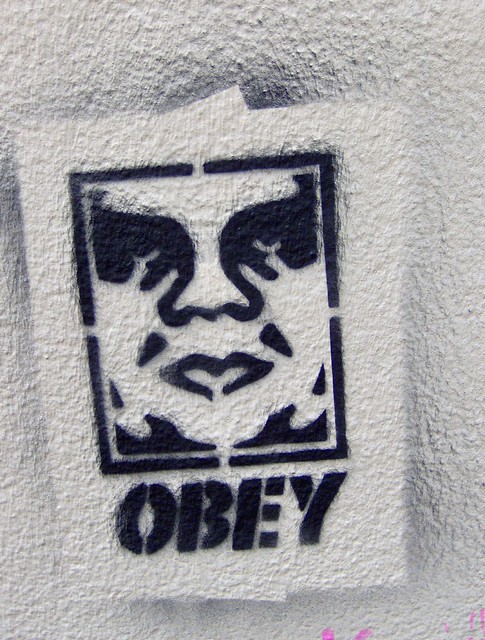 This is a film based on the book Death of the Liberal Class by journalist and Pulitzer prize winner, Chris Hedges.

It charts the rise of the Corporate State, and examines the future of obedience in a world of unfettered capitalism, globalisation, staggering inequality and environmental change.

The film predominantly focuses on US corporate capitalism, but it is my hope that the viewer can recognise the relevance of what is being expressed with regards to domestic political and corporate activity.

[Full video: Obey–Film Based on Chris Hedges’ Death of the Liberal Class]

Economics professor Costas Lapavitsas argues that a world after capitalism would see money and credit move from being instruments that reinforce inequality into tools for genuine public service. His argument is accompanied by animation from Central Saint Martins students Dimo Mezekliev and Aizhan Abdrakhmanova, using images from bank notes around the world.

Michael Hudson: It’s Not That They Are Too Big To Jail, But They Give Too Much Money To Hillary Clinton To Go To Jail