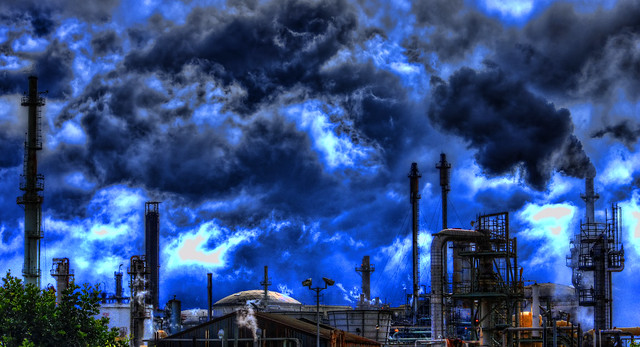 The Essays of The Man From the North by Rivera Sun
Writer, Dandelion Salad
January 24, 2018

In ancient times, the unknown edges of maps held the words, Here be dragons. We’ve journeyed into those unexplored territories, and found not dragons, but monsters of our own creation, behemoths of the corporate state, which, like golems, rise to strength and power, undead and yet, not living.

Here be monsters. Not the old fire-breathing horrors, but a more ordinary, terrifying sort of creature. Corporations are a mixture of humanity’s greatest nightmares, capable of poisoning, impoverishing, terrorizing, engulfing, and devouring the land, the water, whole villages, the Earth. They spread like barnacles throughout the world, sucking up wealth at every storefront, hoarding it in oligarchic treasure troves while we, the peasants, starve. They throw back pittances in wages for those who toil to feed the bottomless maw of these monsters’ greed.

We have made tragic sacrifices to appease them. They devour us, still. They blacken the skies with foul fumes. The toxic ash from their factories’ flames poisons streams. The wildlife has fled in mass extinctions, never to return. From era to era, politicians rise to power, backed by monsters’ wealth. They ignore our pleas for mercy.

People await a hero – a shining knight or plucky lass – to do our dirty work and rid us of these horrors. They expect someone else to risk their neck while they cower in their huts. This is outdated, fantastical thinking. No one is coming to save us. The next election cycle will not bring a St. Michael or Galahad to combat these monsters. In our modern world, the corporations sit on thrones of kings. They pay for the armor of the knights. The so-called champions work for them. The modern knights don’t help the people – they joust in tournaments to win tokens from the oligarchic royalty. There’s no hope for us in these kind of heroes.

Do not wait to be saved by someone else. Rise up! Train in the modern arts of conflict, pick up the tools that have won freedom and driven monsters from contemporary lands. Nonviolent struggle is the only way to rid ourselves of the sprawling nightmares of the corporate state, the monsters that enslave and impoverish our people. Organized, collective struggle is the only way to stop the deadly sacrifices of human lives. Our land, water, and air will lie in wreck and ruin until these monsters are banished once and for all. We will be kept in misery until the kings and overlords who serve the monsters are dethroned.

And we must do it now. Don’t waste another day scanning the horizon for a hero. Already the next sacrifice is being chosen. Is it your neighbor? Your daughter? Your coworker, mother, friends?

If you don’t join the struggle for widespread change, how long will it be before the next sacrifice to the corporate monsters … is you?