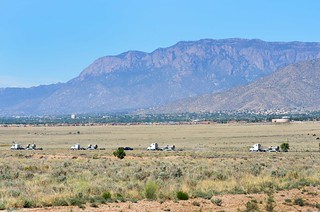 It was Valentine’s Day when the nation’s only radioactive nuclear waste facility first released radioactive particles including Plutonium and Americium into the atmosphere of New Mexico and beyond, including into Texas, Oklahoma, and Mexico. Earlier that same day, the New Mexico Environment Department opened the public comment period on an application to modify and expand that nuclear waste facility, which the department said it planned to allow. END_OF_DOCUMENT_TOKEN_TO_BE_REPLACED

This doc shows the US policies in the Middle East designed according to its dire need for oil. The US overthrows governments if they don’t comply with its policies or support them if they prove to be helpful in this regard.

END_OF_DOCUMENT_TOKEN_TO_BE_REPLACED 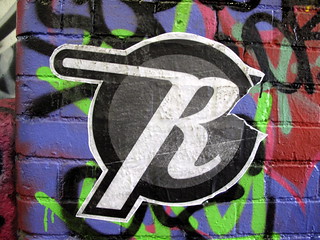