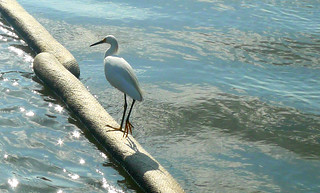 END_OF_DOCUMENT_TOKEN_TO_BE_REPLACED

President Obama and Vice President Biden have made U.S. support for Ukraine an urgent priority as the Ukrainian government works to establish security and stability, pursue democratic elections and constitutional reform, revive its economy, and ensure government institutions are transparent and accountable to the Ukrainian people. Ukraine embarks on this reform path in the face of severe challenges to its sovereignty and territorial integrity, which we are working to address together with Ukraine and our partners in the international community. The United States is committed to ensuring that Ukrainians alone are able to determine their country’s future without intimidation or coercion from outside forces. To support Ukraine, we are today announcing a new package of assistance totaling $50 million to help Ukraine pursue political and economic reform and strengthen the partnership between the United States and Ukraine. END_OF_DOCUMENT_TOKEN_TO_BE_REPLACED