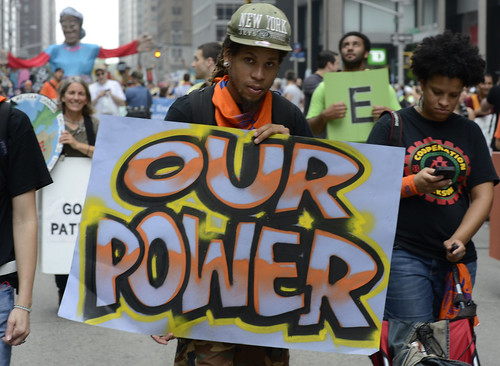 Journalist, author and activist Chris Hedges took time during his September 13, 2014 appearance at Fighting Bob Fest in Baraboo, Wisconsin, to talk about the human race’s sustainability or potential collapse in the age of unstoppable climate change, corporate domination, and perpetual war.

Chris hedges Talks about the Climate March & other important subjects

13 thoughts on “Chris Hedges: The Future Collapse + Perpetual Imperialistic War = Bombs on Subways in the West”