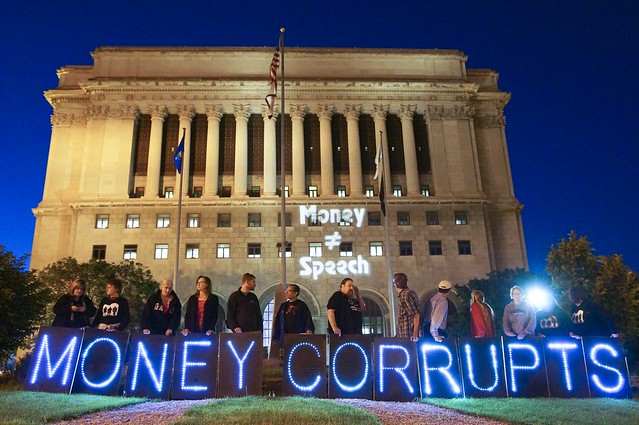 In this episode of Days of Revolt, host Chris Hedges speaks with author, consumer advocate, and former presidential candidate Ralph Nader. Together, they trace the advancement of corporate control in the U.S. political system. teleSUR

18 thoughts on “Chris Hedges and Ralph Nader: History of The Corporate Coup d’etat”