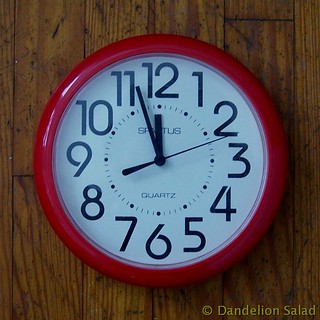 Speaking at the “Nuclear Free World” conference 3/1/15 in New York City Noam Chomsky speaks about the long history of U.S. policymakers risking everything in order to increase the power of the U.S. government over some part of the world. Again and again the actual safety of American people was risked.

A unique, two-day symposium at which an international panel of leading experts in disarmament, political science, existential risk, artificial intelligence, anthropology, medicine, nuclear weapons and other nuclear issues.
A project of The Helen Caldicott Foundation
http://totalwebcasting.com/view/?id=hcf

Steven Starr, Bruce Gagnon, Bill Hartung speak at The Helen Caldicott Symposium on the dangers of nuclear war February 28, 2015, as part 2 of 3 parts. This was the first of 2 days and was live streamed and archives at http://totalwebcasting.com/live/hcf as will be the second day, March 1st. The camera framing here is more varied.

A Conversation With Prof. Noam Chomsky (2015)

“I’m not Courageous. I’m a Doctor Telling the Truth”

Helen Caldicott speaks at the conclusion of her symposium “The Dynamics of Possible Nuclear Extinction” 3/1/2015 New York Academy of Medicine. Caldicott has been warning of the dangers of nuclear war and nuclear radiation for decades. She is a Gandhi Peace Prize winner. Her website is: http://helencaldicottfoundation.org/