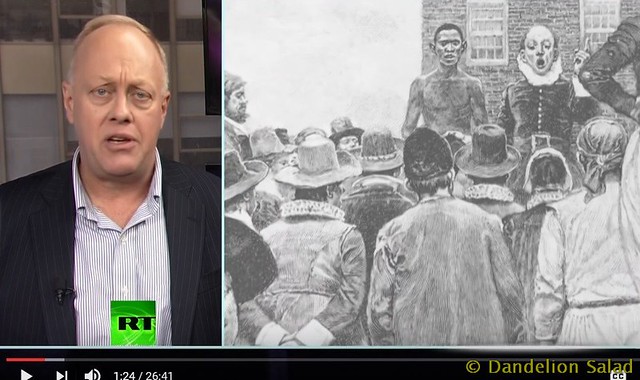 On this week’s episode of On Contact, Chris Hedges discusses playwright Eugene O’Neill’s shattering of the American myth in the play “Mourning Becomes Electra”. Hedges is joined by his wife Eunice Wong who is playing Lavinia Mannon in Target Margin Theater’s production of the play and director David Herskovits.

Back To The Future: The Legacy Of Abraham Lincoln by Arthur D. Robbins

How the South Won the Civil War by Steven Jonas, MD, MPH

17 thoughts on “Chris Hedges: Confronting the Evil Within Us–The Twin Foundations of Genocide and Slavery”